This was a real fad, by which I mean something I’ve only ever tried once, didn’t even complete and was eventually thrown away.  An epic craft fail. 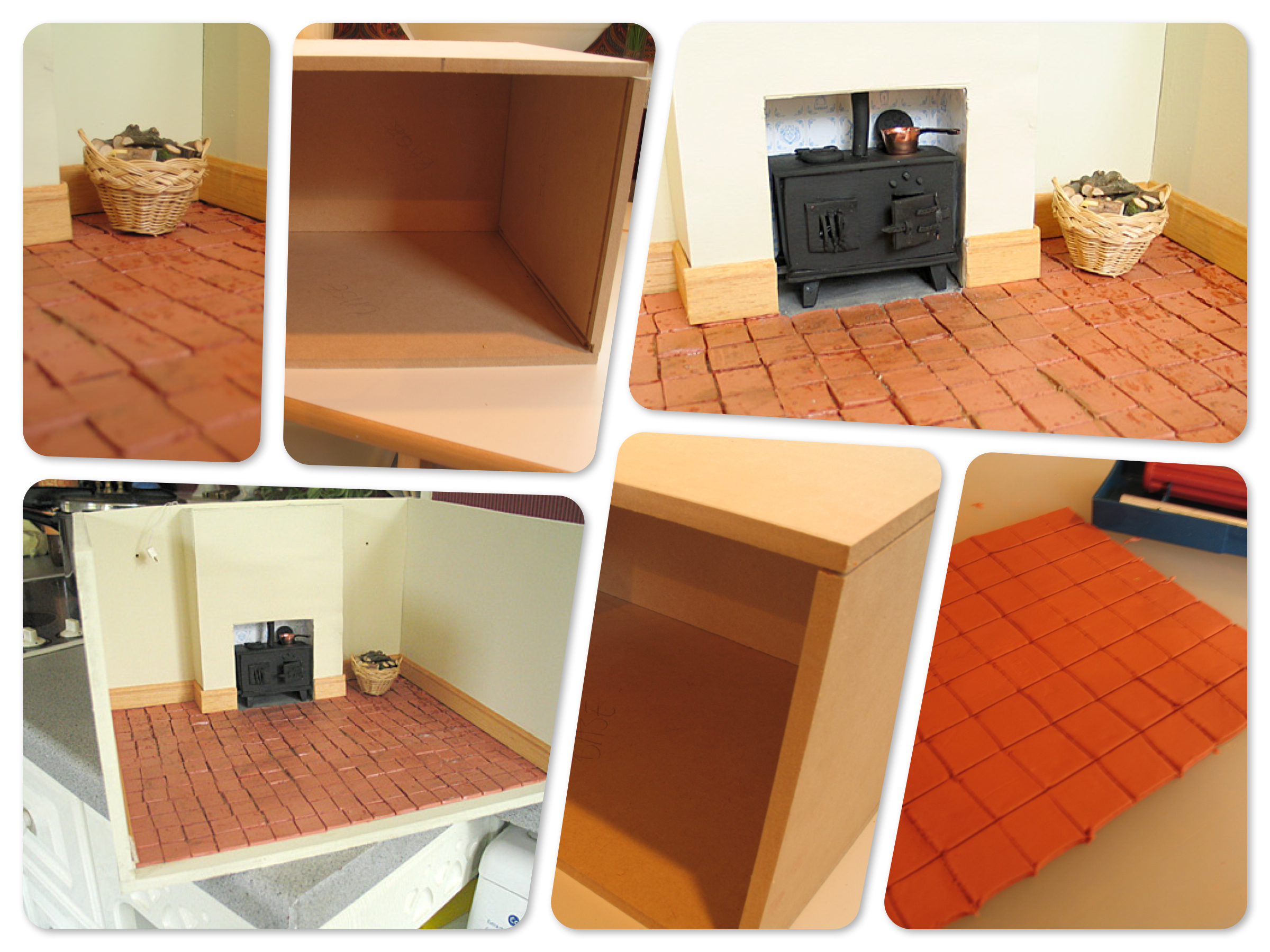 I had a thing for miniatures and wanted to make some teeny furniture but felt that it should be in context.  A doll’s house was too big and too much of a commitment so I went for a room box.  I bought a router so I could do the woodwork involved in making the box itself.  That was the first problem, I hated using it.  So noisy, messy and had to be done outside. Ugh.  But I persevered, making the skirting board out of balsa and the range and floor tiles out of modelling clay.  I even installed wiring for lighting the room and creating a glowing fire in the range.  At this point I’m not sure what happened but I left it and never went back.  I kept it for several years thinking that at some point I’d finish it (as you do) but eventually it was jettisoned.

Not a total failure though because I did learn that woodworking that involves a router is probably not for me!