A ball-jointed doll is any doll that is articulated with ball and socket joints. In contemporary usage when referring to modern dolls, and particularly when using the acronyms BJD or ABJD, it usually refers to modern Asian ball-jointed dolls. These are cast in polyurethane synthetic resin, a hard, dense plastic, and the parts strung together with a thick elastic. They are predominantly produced in Japan, South Korea and China. The BJD style has been described as both realistic and influenced by anime. They commonly range in size from about 60 centimetres (24 in) for the larger dolls, 40 cm (16 in) for the mini dolls, and all the way down to 10 cm (4 in) or so for the tiniest of the tiny BJDs. BJDs are primarily intended for adult collectors and customizers. They are made to be easy to customise, by painting, changing the eyes and wigs… and of course clothing.

For several years in the early 2000s I made clothes for ball jointed dolls and sold them to collectors via my website Lilliputia’s Loft and ebay.  Here’s a flavour of what I created, click through for more! 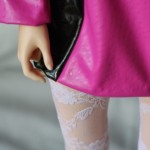 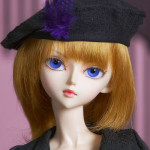 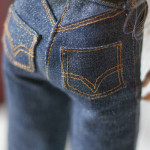 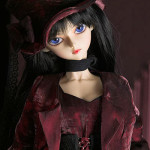 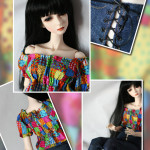 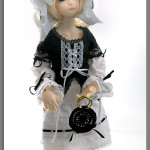 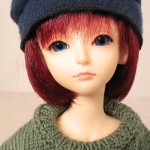